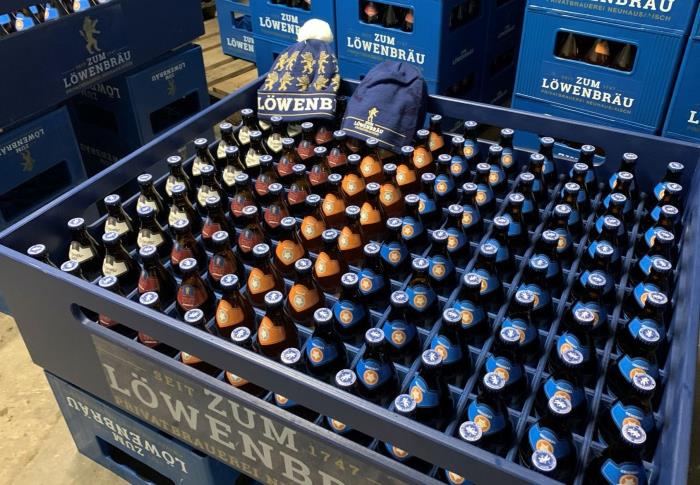 The Bavarian small brewer Hans-Günter Wirth from Adelsdorf, near Nuremberg, raised a lot of public attention these days, when he made a monster crate with 120 bottles of beer, and he used it to point out the difficult situation of small independent breweries. When his announcement about the giant crate flooded social networks, the big media also came to mind.

Everyone announced the news of the 120-bottle beer carrier, so Wirth was given the opportunity to complain about how the small traditional family business had risen and been left without state aid, although Bavarian Deputy Prime Minister Hubert Aiwanger had promised to address it back in November last year. years. Namely, warns Wirth, traditional small family breweries, which are typical for Bavaria and exist in practically every village, cannot survive a lockdown without help, and it is absent, while others get it, for example McDonalds.

Mixed companies receive assistance from the provincial budget and from the state treasury only if sales are reduced by 80 percent. The Wirth family brewery, Zum Löwenbräu (a small inn brewery with a hotel, with a tradition of as much as 270 years) has exceeded that limit, and gets nothing. Not for a brewery, not for a pub, not for a hotel, not for a family farm. At the same time, Starbucks, McDonald’s & Co, the companies that usually sell on the street at the counter, get 75 percent of the traffic from previous months, although in fact they can still work unhindered and they don't really need help.

"It's true that bottled beer is going pretty well now, but it doesn't make a profit,"

Small breweries can, the government explains, brew beer and bottle it, and sell bottles, and Hans-Günter Wirth joked about that by making an oversized stretcher. "It's true that bottled beer is going pretty well now, but it doesn't make a profit," Wirth told the Munich daily Tageszeitung. A traditional Bavarian inn brewery is a successful business model only if it brews beer in a craft way and pours it in its own brewery, terrace or at festivals.

In November and December alone, the company made a loss of 200,000 euros, and not only Wirth's family (parents, wife and three children) depend on its operation, but also the workers of three other companies and the entire rural community of Adelsdorf. "We're not dead yet, but we're struggling to survive," says Wirth, adding that he is aware that there are companies that are struggling, and that they, as a medium-sized family business, are still making ends meet. 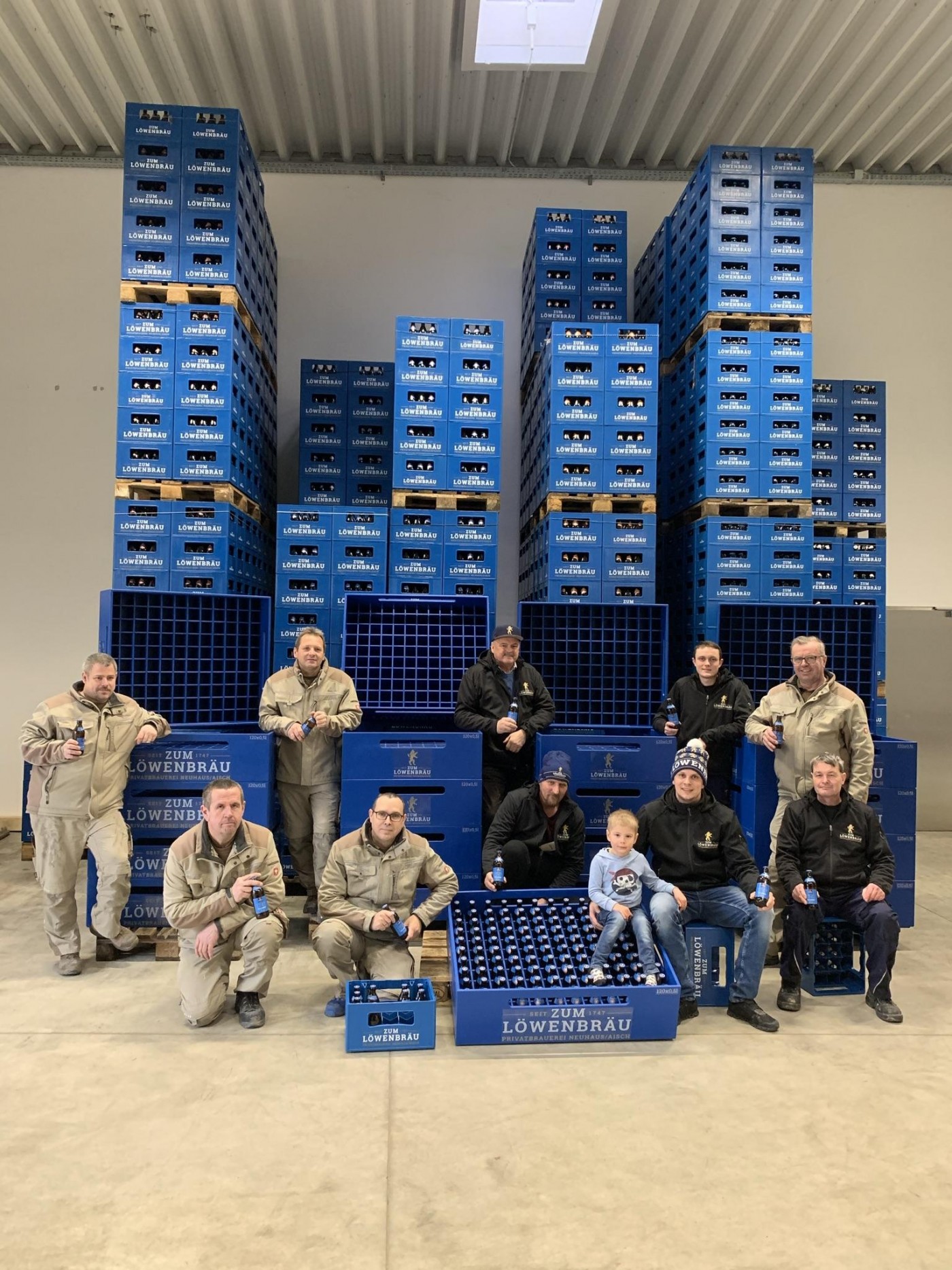 By the way, such family businesses are the essence of Bavarian culture, and in the last decade they experienced a real renaissance, when new generations took over the family business and introduced many innovations, such as modern cuisine and new beers that are now in demand. For example, Sebastian Jakob did a great job with his IPA-style non-alcoholic beer called Le Schauffeur, which he sells very successfully in Italy and France. But just when it started, an epidemic of coronavirus came and everything stopped, and no one knows how to proceed. Among other things, this momentum made many people invest, so the brewery Zum Löwenbräu invested a million and a half euros in the renovation. Fortunately, Bavarian brewers are very perceptive, so for the first lockdown of restaurants Hans-Günter Wirth came up with the idea of ​​a monster-crate. As everything was closed, he had extra time, so he made two wooden crates for 120 bottles each. He immediately claimed that the idea was not new and that some breweries were already making giant crates, but Wirth has extensive experience with the media and knows how to use it. And it has really attracted a lot of public attention and is now a giant crate in their regular offering, and is meant for events, celebrations and entertainment.

The crate costs 390 euros and includes 120 bottles of Zum Löwenbräu brewery beer of your choice, a crate bail and two stylish winter hats with the brewery's logo. If someone wants traditional Bavarian hats instead of winter hats, then the price is around 400 euros.