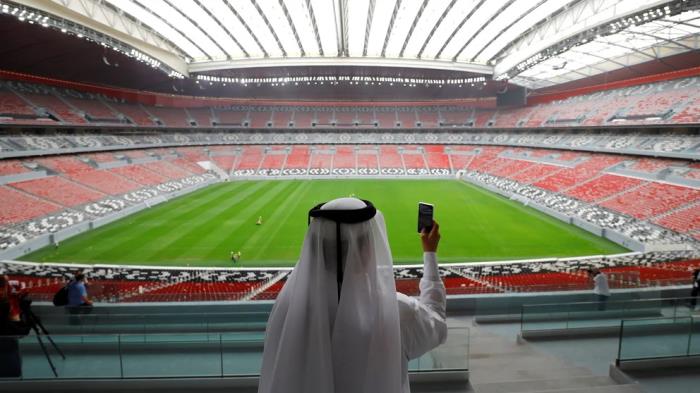 The stands of Qatar's World Cup stadiums are supposed to be alcohol-free, with beer sales outside the arena only allowed before and after some matches, a source familiar with plans for World Cup told Reuters.

This year's World Cup is the first to be held in a Muslim country with strict alcohol controls, presenting unique challenges for organizers of an event often associated with beer drinkers and sponsored by global beer brand Budweiser.

"Plans are still being finalized at the stadiums, but the current discussion is to allow fans to drink beer upon arrival and departure from the stadium, but beer will not be served during the game or inside the stadium bowl," a source told Reuters.

There have been many questions over alcohol at this year's tournament since the Gulf Arab state won hosting in 2010. Although it is not a "dry" country like neighboring Saudi Arabia, consuming alcohol in all public places is illegal in Qatar.

The whole fuss about alcohol at the World Cup will surely be very disappointing for tens of thousands of football fans. Most of them are used to quenching their thirst in hot weather like those that await them in Qatar with a cold beer, but now they will have to settle for some other drink.