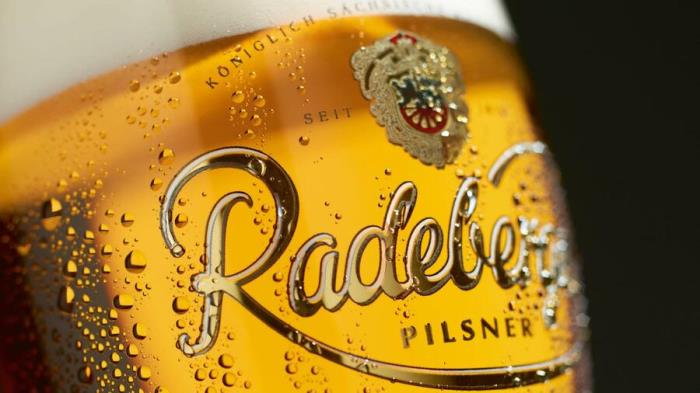 There is a new epidemic on the scene - an epidemic of rising prices. Beer has not been spared either, and breweries are just reporting more expensive beer in Germany: Due to rising wheat prices and other entry costs and a large loss of sales during the coronavirus pandemic. The three largest brewing groups in Germany, Radeberger Group, Krombacher and Veltins, have announced a significant rise in beer prices in the spring.

- In addition to the large loss of sales and earnings in the 18 months of the pandemic, all companies are now facing a large increase in the cost of energy, logistics, raw materials and inventories. These cost increases can no longer be offset by a simple increase in efficiency. Therefore, sales prices should increase - said a spokeswoman for the group, whose words are transmitted by the DPA.

A Veltins spokesman noted that in the energy sector alone, costs have risen by more than 150 percent in the last three years. The planned price increases, he said, apply to both the hospitality and retail sectors.

Krombacher pointed out that the last "major price adjustment" was three years ago.

According to estimates by the industrial service "GetränkeNews", the highest price increases are likely to lead to the fact that, for example, a glass of beer in a pub will rise in price by between 30 and 50 cents. The price of crates of beer in the store is expected to rise by one euro.

Other breweries are also expected to follow the example of Radeberger and other large breweries.

The breweries state that there are good reasons to increase prices. Among other things, people in Germany drank less beer than usual during the coronavirus pandemic. In the first half of this year, domestic sales fell by almost 5 percent, to a low of 3.3 billion liters, the Federal Bureau of Statistics reported this summer. Above all, the brewing industry recorded a decline due to the closure of restaurants and the absence of major public events. The only bright spot was the retail of bottled beer, which benefited only a few large breweries, the report said.

But German beer lovers are comforted that Radeberger will not raise beer prices until February 2022. Retail prices are not expected to rise until May.

As announced, Krombacher and Veltins will start raising beer prices in early April.