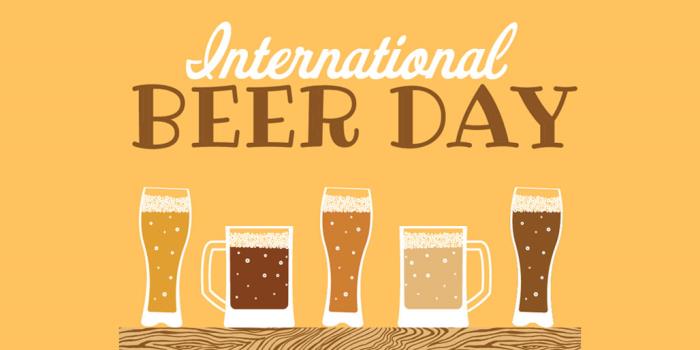 Participants are encouraged to give one another the 'gift of beer' by buying each other drinks, and to express gratitude to brewers, bartenders, and other beer technicians. In the international spirit of the holiday, it is also suggested that participants step out of their domestic/locally brewed comfort zone and sample a beer from another culture.