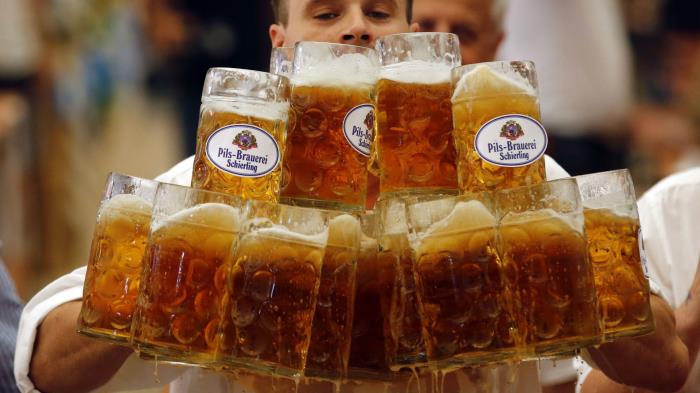 Last year, 318 million hectoliters of beer were brewed in the EU member states, without non-alcoholic beer. Compared to 2019, this was an eight percent drop in production, according to the Eurostat portal. The largest beer producer in EU is Germany, where one in four EU beers is brewed.