A Table Made of Brewing Waste 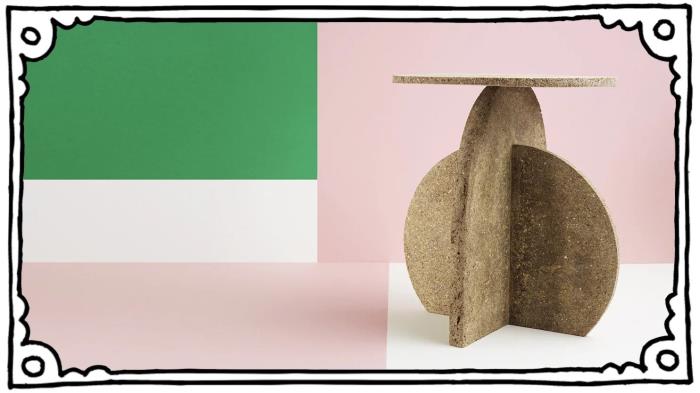 Recycling is the mantra of modern man, who seeks for new use of waste in the production of new things, prefers energy from renewable sources. One of those things that can be reused in different ways is the brewer's spent grain or draff, the waste after brewing the beer.

"Recycling can be so exciting," said Swiss designer Noemi Niederhauser, presenting a table and chairs made of spent grain at the Milan furniture fair. Brewer's spent grain (BSG) is a food waste that is a byproduct of the brewing industry that makes up 85 percent of brewing waste.

After hard work you can drink a well-deserved bottle of beer at a table that was made of beer. A beer table is usually a table where you can sit and drink, not a table made of beer. But the Swiss designer Noemi Niederhauser has now presented tables and chairs made from brewery waste at the furniture fair in Milan. She made a plywood-like material from the waste material and made furniture from it. Organic material is rich in proteins and with the help of binders it can be pressed into a kind of ecological chipboard.

"Noemi Niederhauser furniture is reminiscent of oversized beer coasters experimentally put together by tipsy creatives. The design style could be described as tasteful and quirky, especially if you drink two or three bottles of beer while looking at the furniture. You can drink anything, including the table. And the more beer you swallow, the more raw materials you produce for furniture. Recycling could hardly be more beautiful" reports Süddeutsche Zeitung.