A Politician With A Huge Sip 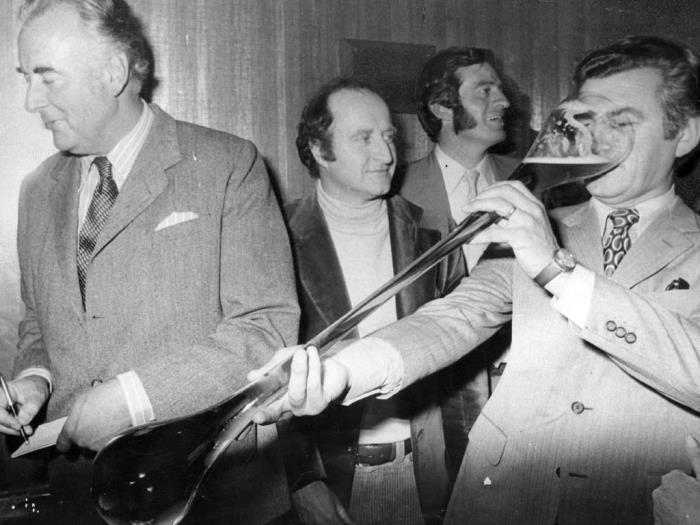 Which former Australian prime minister was a world record holder in the rapid drinking of a yard of beer was the question in a quiz I was taking these days, and the answer was - Bob Hawke, who led the Australian government for two terms, from 1983 to 1981. years. And he set the beer drinking record in 1954, as a twenty-five-year-old. 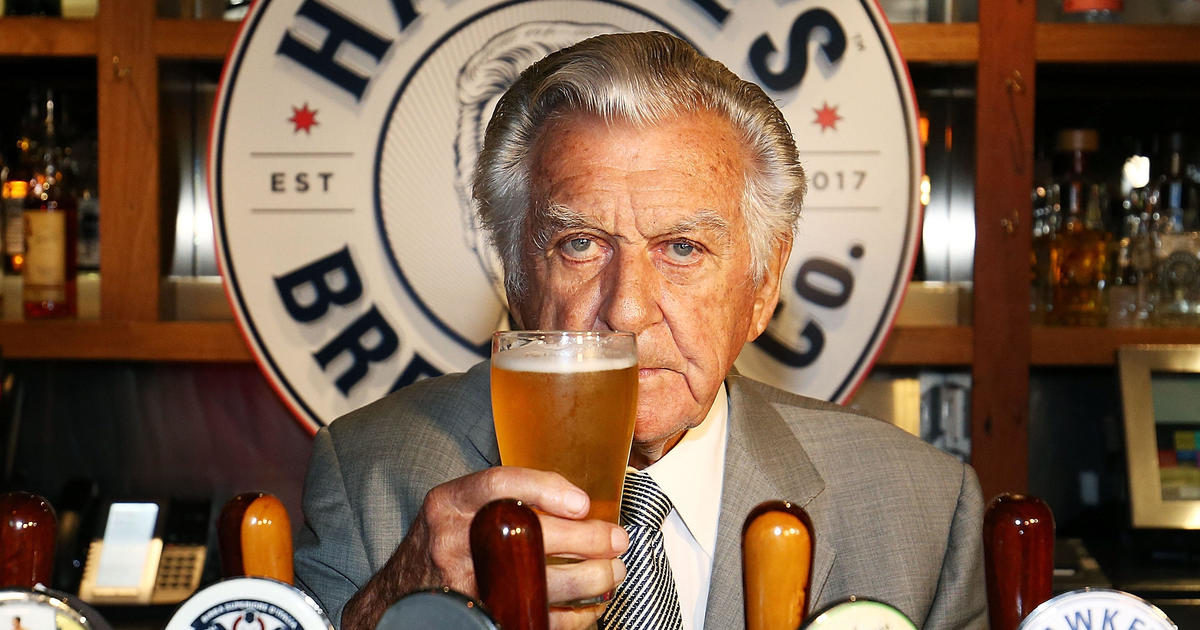 Robert James Lee Hawke was born in 1929 (died in 2019) and was a longtime head of the Labor Party, and a Member of Parliament from 1980 to 1992. So, as a young man he had an enormous sip, and his record was 11 seconds for yard of beer. This measure, yard of ale, is two and a half imperial pints, or about 1.4 liters in a glass of a special shape and one yard long (90 centimeters). Those 11 seconds were enough for a world record at the time, but the latest record, recorded in the Guinness Book of Records, is only 5 seconds.